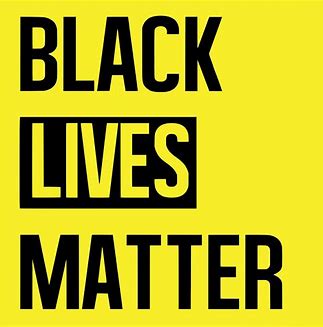 The job of a citizen is to keep his mouth open.

In the wake of George Floyd’s murder, many white people are desperately trying to “do something” to support the Black Lives Matter (BLM) movement. We’re joining protests, donating money to organizations like the NAACP and to bail out protesters, and purchasing goods from black-owned businesses. We’re reading essays and watching videos in order to educate ourselves about the history of systematic, sanctioned violence, prejudice, discrimination, and inequity against people of color (POC). And, hopefully, we’re having open, honest conversations with our black friends and coworkers, asking, at the very least, whether they’re okay and how we can help.

If you’re a white person who’s been standing with our black brothers and sisters during this watershed moment, keep doing what you’re doing, because this fight has just begun. And when election time rolls around, vote! Vote for the candidate who will harness the energy of the BLM movement to drive meaningful change, not for the one who will continue to drive a wedge between races and political parties.

There’s a lot that you can do between today and Tuesday, November 3, 2020.

2 thoughts on “How to Be a Better White Ally”